On Writing under Quarantine 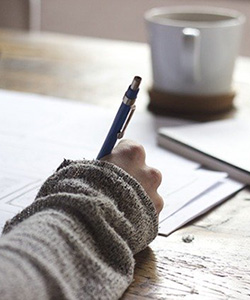 Years ago when the InkTip office was located in Glendale and I was looking for a new apartment and a shorter work commute, Jerrol suggested that I move closer to his neighborhood rather than closer to the office in Glendale. He didn’t explain why. At the time, I just assumed it was because he knew the rent would be cheaper than in the rich, suburban city of Glendale. And the new commute would still be much shorter than the old one, so I took his advice, found a place, and moved in.

A few months later, he informed us he was moving the office, and this new location was less than a mile from my new apartment. I could walk to work in less time than it’d previously taken me to drive. The amount of time saved each day was substantial. “I’m going to get so much writing done,” I thought to myself. I was so naïve. In reality, I was spreading my time too thin by telling myself that I’d do more exercising, reading, going out, and writing. My productivity went down rather than up.

I eventually moved downtown and found myself fighting traffic for an hour or so each day again. Wouldn’t you know it, my productivity went back up. Since I had less free time, I had to carve out and adhere to a strict schedule in order to keep any sort of work flow, and because of that, my writing improved—and not just in quantity but also in quality.for tracking 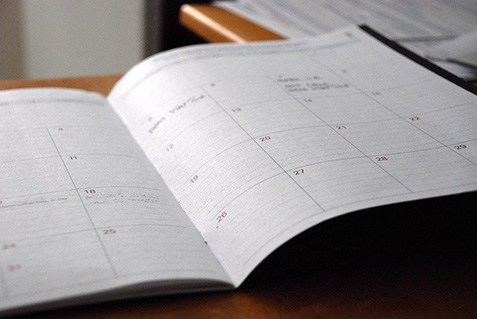 This is your new best friend.

Now, with a global pandemic underway, I’m finding myself in a similar situation not only with my personal time but also with my “office time” here at InkTip. That’s because I’m no longer in the office but rather working from home as part of our corporate effort to help flatten the curve. I’m going out less and running fewer errands, so all of a sudden, I’m finding myself with a lot more time on my hands.

In theory, I should be getting more work and writing done, and I should finally be caught up on laundry for the first time this century. The problem is I’ve been through this time surplus before. When I had a shorter commute, I used my time like a lottery winner on a spending spree, shopping and drinking champagne instead of paying bills and writing.

I know now that I need to plan and schedule everything I do in order for this to benefit me. I plan my day so I can be at my desk by a certain time while still getting other things done. In other words, I’m still maintaining a schedule; it’s just a different schedule now. And it’s still very new to me, so it’s not a rote habit yet. I still have to think through every step of each day, but I’m doing it.

And it’s working, which is a relief because not only am I being productive, I’m also taking my mind off matters that are out of my control. I’m turning this quarantine into an opportunity for me, and so can you. Start scheduling out your time and develop a routine. Get your ass in that chair every day and write. We’re all experiencing a mix of emotions right now, so use them in your writing. 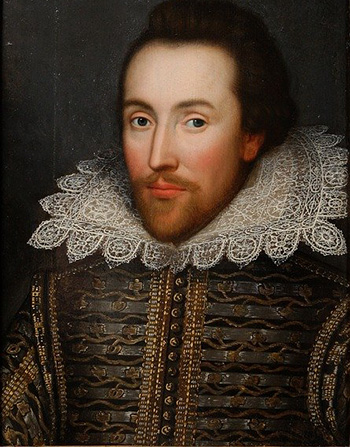 A producer brought this up to me just the other day in a conversation about shifting priorities under quarantine. He reminded me that William Shakespeare wrote King Lear and Hamlet while under quarantine for the black plague. And then he said he can’t wait to see what kind of scripts get written while we’re waiting for this pandemic to pass. He’s reading scripts now, he’s actively looking for something to option and develop so he can get it into production as soon as his crew is able to get back to work. But he’s also looking forward to seeing the new listings on InkTip in a few months.

I imagine many of you are wondering right now how many other producers are going to be reading scripts during this time. What we’ve found in the past, for example during the recession and WGA strike of ’08, is that when producers can’t plan projects and schedule shoots, they tend to do the same thing I’ve learned to do when I suddenly find myself with more free time: they rework their schedules and shift their efforts toward things they can do. Which is good for writers, because one of those things they can do is read more scripts.

So on behalf of everyone here at InkTip, stay safe and keep on writing!

Jared Wynn has interviewed thousands of producers, agents and managers about what they're looking for in a script or writer, and he knows a lot about how to successfully market a screenplay.