Jargon of the Preferred Newsletter 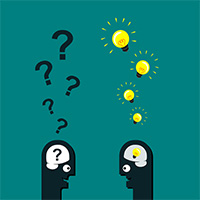 “Sir, what you had there is what we refer to as a focused, non-terminal repeating phantasm, or a Class Five full-roaming vapor. Real nasty one, too!”
– Ray Stantz, Ghostbusters

Today, we’re going to talk about the jargon you’ll find in the leads of our newsletter. Like many other industries, the entertainment industry has their own terminology that can be confusing.

Filmmakers use these terms for many reasons, but the most important are that they’re concise, specific, and require a level of expertise. That last one is important for you because it’s an indicator for professionalism.

So what are the more common terms in our newsletters?

High concept – You’ve probably seen this one before, and the definition is somewhat flexible depending on who you ask. The most widely agreed element is that you can explain the entire concept in a sentence or two. Additionally, a story that is high concept has broad appeal and a very strong hook.

*Bonus definition! A popcorn flick is a movie that is entertaining to watch but not necessarily high in quality or emotionally/intellectually rich.


Contained – If your story is contained, that means it takes place in a single location. Panic Room is a great example of this as 99% of the story takes place in a townhome. Snowpiercer and Paranormal Activity are two other examples.

By this point, you're probably feeling a bit like this: 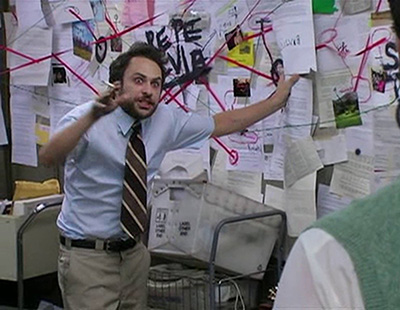 Grounded – You’ll commonly see this used as a qualifier for science fiction, but it can be used for other genres as well. Typically, a filmmaker asking for a grounded story means that it has a strong basis in reality. An example would be Ex Machina. Although it deals with science-fiction concepts, it’s still heavily based in the science part. On the other end of the spectrum, Star Wars is not grounded at all. Grounded has a connotation with lower budget, but there are high-budget, grounded movies like Children of Men.


Female-driven – While we’re on the subject of driven, a female-driven story means exactly what it says on the tin; your protagonist is a woman. If your female lead shares equal time with a male lead, it isn’t female-driven.

You’re sure to consistently see these bits of jargon in our newsletters. We can’t cover every piece here, but if you ever have a question, contact us at Jerrol@inktip.com.

Originally from St. Louis, Sean Thompson studied screenwriting for six years, earning a BA and MFA from Webster University and Chapman University. He recently started overseeing the Marketing Department at InkTip. When he’s not writing, he’s keeping his cats, Simba and Scar out of trouble.